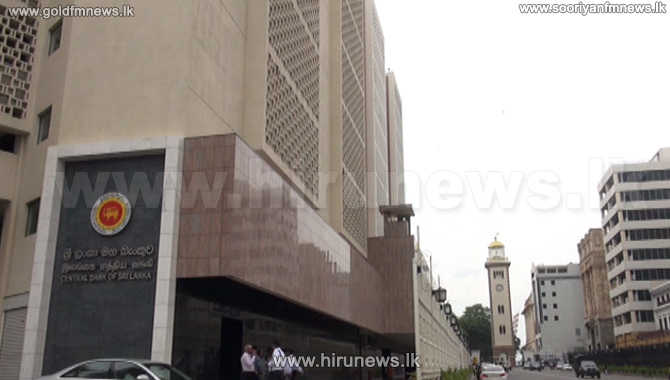 The Monetary Board stated that there is a sharp disparity in the performance of primary dealers, as well as in certain issues related to the pattern of trading activities.

A special meeting was convened yesterday by the Monetary Board to discuss on several issues including the Treasury bond issue.

The Monetary Board has also instructed to expedite completion of the ongoing process of preparation of the relevant On-Site Examination Reports.

This would enable the Monetary Board to make an early determination on the future course of action.