President in India to participate in BRICS – BIMSTEC Summit 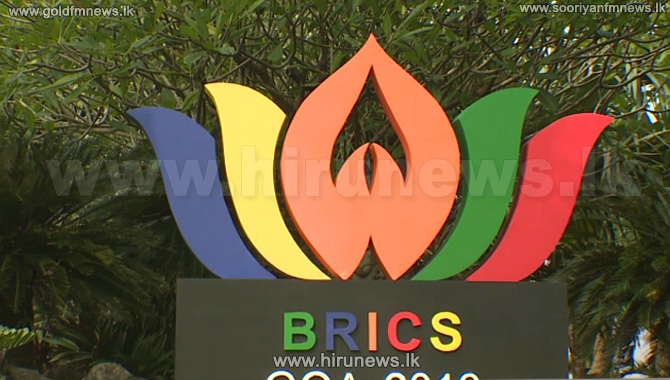 The President is attending the event upon a special invitation extended by Indian Prime Minister Narendra Modi.