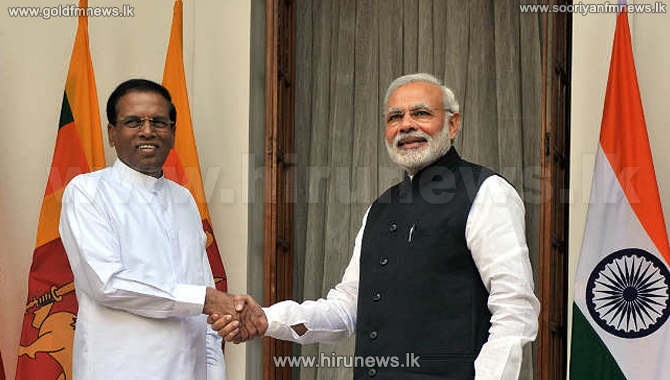 The President is attending the event upon a special invitation extended by the Indian Prime Minister.