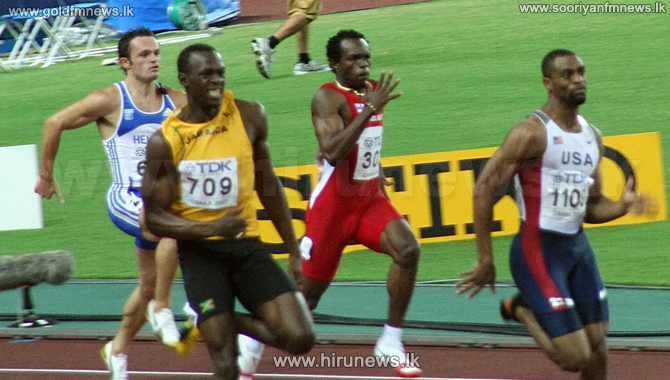 The teenage daughter of U.S. Olympian Tyson Gay has died after an early morning shooting in Lexington, Kentucky and police have arrested one man in connection with the crime.

Gay, a former world 100-meter and 200-meter champion, confirmed the death of his 15-year-old daughter Trinity to CNN-affiliate WLEX.

"She didn't make it. I'm so confused," Gay told WLEX Sports Director Alan Cutler. "She was just here last week for fall break. It's so crazy. I have no idea what happened."