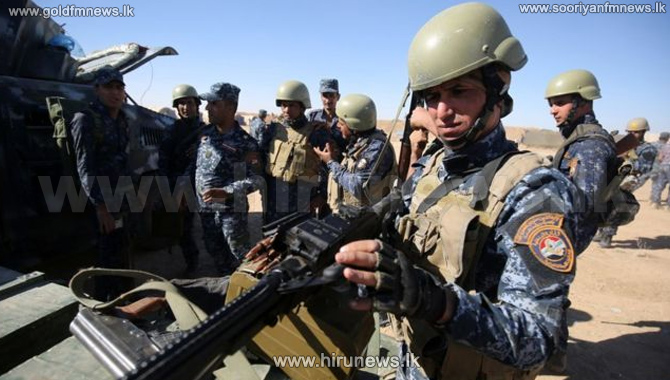 A diverse coalition of Iraqi forces launched a long-awaited offensive against Islamic State in Mosul, one of the last major cities still controlled by the militant group.

Reclaiming Mosul is seen as essential to the broader battle against Islamic State. The group has suffered a string of losses lately in its self-declared caliphate, including on Sunday, when Syrian rebels backed by Turkey and the U.S. drove the militants from the Syrian town of Dabiq.