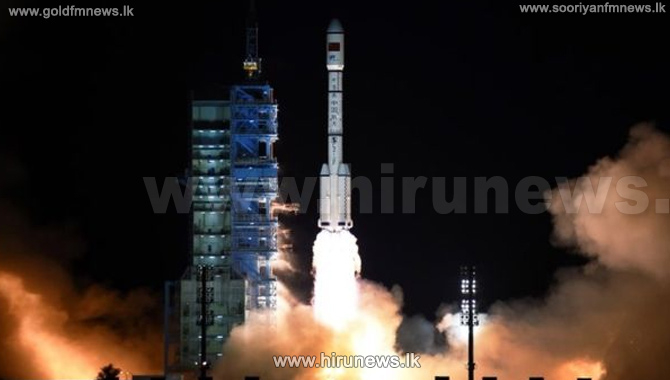 China has launched two men into orbit in a project designed to develop its ability to explore space.

The astronauts took off from the Jiuquan Satellite Launch Centre in northern China.

They will dock with the experimental Tiangong 2 space lab and spend 30 days there, the longest stay in space by Chinese astronauts.

This and previous launches are seen as pointers to possible crewed missions to the Moon or Mars.

An earlier Tiangong - or Heavenly Palace - space station was decommissioned earlier this year after docking with three rockets.

The astronauts on this latest mission were Jing Haipeng, 49, who has already been to space twice, and 37-year-old Chen Dong.