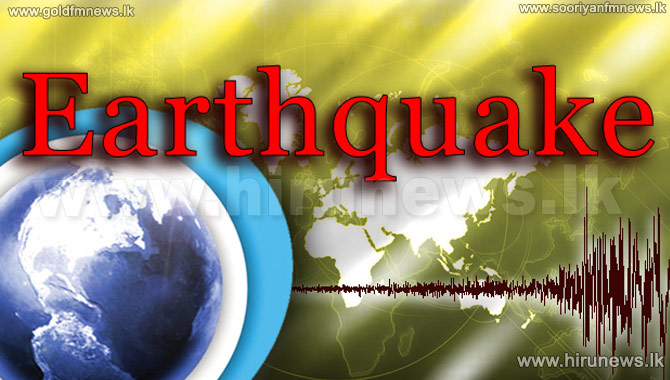 There was no tsnuami warning issued by the Pacific Tsunami Warning Center.

The USGS said the quake's epicenter was a shallow 35 km (21 miles) deep in the sea between New Britain island and Papua New Guinea's north coast.

Papua New Guinea is on the Pacific "Ring of Fire" which has frequent earthquakes and volcanic eruptions.