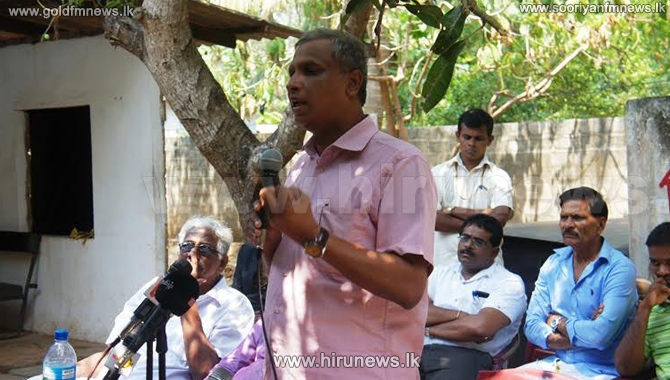 Abolition of executive powers of the President and distribution of his powers is included in the new constitution, TNA MP M. A. Sumanthiran says.

He said this at the Central Committee meeting of Illankai Tamil Arasu Kachchi (ITAK) party in Vavuniya yesterday.

He added that the preliminary draft of the amendment will be issued within the next two months.