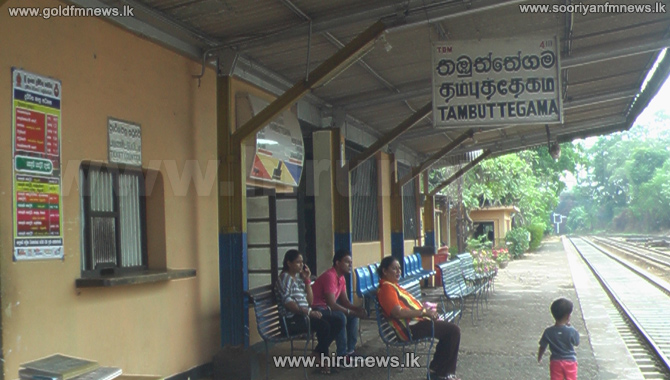 A group of five drunken vandals has assaulted the station master of the Thambuththegama Railway Station before damaging the property last evening.

The station master was hospitalized after the incident.

The vandals had been consuming liquor at a corner of the station last evening.

Meanwhile, police said that several railway workers on duty have apprehended one suspect however, and the 22-year-old suspect from Rajangana will be produced before Thambuththegama Court today.

At the same time, Station Masters Association chairman Piyal Wijesiri told our news team that his organization is watchful until law is implemented against the culprits.