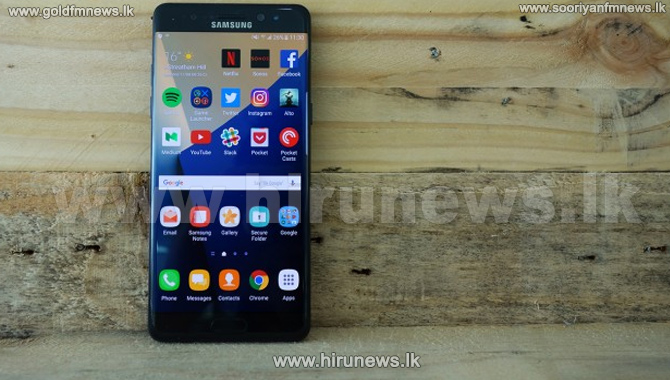 An airline flight ban on Samsung's Galaxy Note 7 is spreading fast after reports some phones have caught fire.

Carriers in Australia, Asia and Europe put the phone on a prohibited list over the weekend, which comes after the US banned the device last week.

Carriers flying to the US inevitably had to follow suit, but the bans are spreading worldwide.