Battle for Mosul: Operation to retake Iraqi city from IS begins 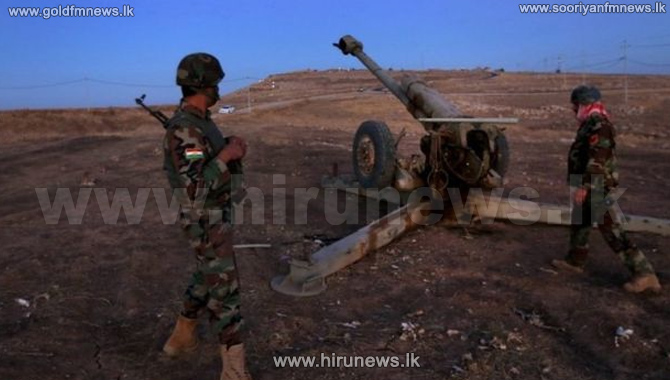 An Iraqi operation to recapture the city of Mosul, the last stronghold of the so-called Islamic State (IS) in the country, has started.

Artillery began firing on the city early on Monday, in a long-awaited assault from Kurdish Peshmerga, Iraqi government and allied forces.

Tanks are now moving towards the city, which has been held by IS since 2014.

The UN has expressed "extreme concern" for the safety of up to 1.5 million people in the area.

The BBC's Orla Guerin, who is with Kurdish forces east of Mosul, says tanks are advancing on the city, kicking up clouds of dust.

As the operation began, one Kurdish general said: "If I am killed today I will die happy because I have done something for my people."