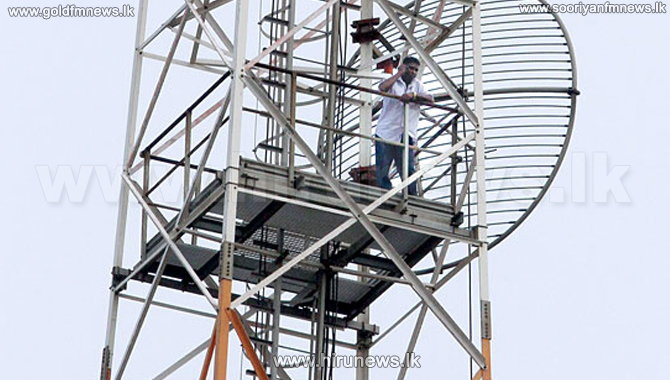 The protest staged by three manpower workers on a Telecom tower in Colombo Fort is being continued.

Meanwhile, Deputy Minister of Power and Renewable Energy Ajith P Perera said during a media conference this afternoon that 3 thousand 828 manpower workers of CEB will receive their letters of appointment from the President tomorrow.