Agreement on estate labour wages to be signed today 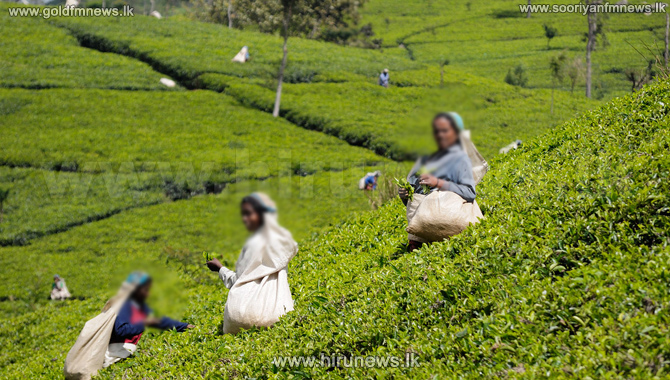 A special discussion will be held today with regard to the agreement on estate workers’ daily wages.

Estate Workers’ Trade Unions, Government Representative as well as Estate Employers will participate in the discussion.

It is expected that most probably the consensus agreement for a 730-rupee daily wage will be signed at this meeting.

The consensus agreement regarding the increase of estate labourers’ daily wage was due to be signed on 14th this month.

However Labour Minister W. D. J. Seneviratne said that it had been postponed to today.

That was after the special discussion held on the 14th.

Protests had been staged recently in several areas demanding the increase of estate labourer’s daily wage to 1000 rupees and in protest against the signing of the consensus agreement for the 730 rupees daily wage.