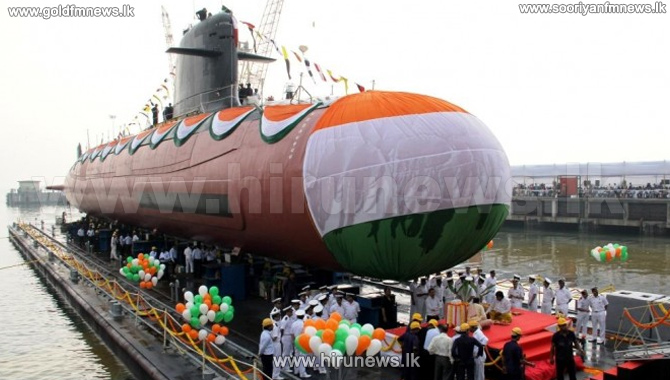 India in its mission to empower its navy has joined "Nuclear triad" club of superpowers who can launch nukes from air, land & air.

In February 2016, India's 1st indigenously built nuclear armed submarine INS Arihant was declared as ready for operations. In August 2016, Prime Minister Modi had quietly commissioned INS Arihant into the Indian Navy and since then it is fully-operational.

INS Arihant's commissioning into the Indian Navy has put India in a group of elite nations. India becomes the 6th country & joins the elite "nuclear triad" club. Earlier, only 5 countries in the world USA, UK, France, Russia and China have developed nuclear-armed submarines.

India has "No First Strike" policy, but Pakistan has a "First strike" policy meaning it is prepared to use nuclear weapons even if India doesn't.

The main advantage of sea-based nukes, especially on submarines, is that they are harder to track and destroy as compared to land and air nuclear launch platforms.

But now, INS Arihant gives India a power to hold the threat of a "second strike," a nuclear counter attack, even if the country is wiped out.