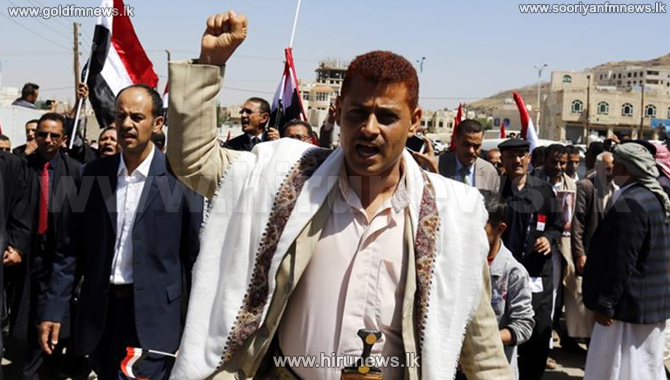 Yemeni President Abd Rabbu Mansour Hadi has agreed to a 72-hour ceasefire which could be extended if the Houthi rebels reciprocate, Foreign Minister Abdul-Malik al-Mekhlafi announced on social media on Monday.

Later on Monday, Ismail Ould Cheikh Ahmed, UN special envoy for Yemen, announced that the Houthis had also agreed to abide by the deal.

"The Special Envoy welcomes the restoration of the Cessation of Hostilities, which will spare the Yemeni people further bloodshed and will allow for the expanded delivery of humanitarian assistance," the UN statement said.

Yemen's government had imposed one condition before agreeing to the truce: that the Houthis allow some humanitarian aid to enter the city of Taiz.