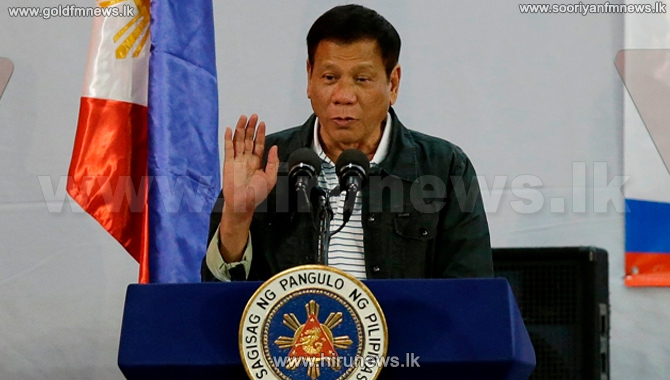 President Rodrigo Duterte says he doesn’t “give a sh*t” if his brutal war on drugs in Philippines, which has over 3 million drug addicts, violates human rights.

“We have 3 million drug addicts, and it's growing. So if we do not interdict this problem, the next generation will be having a serious problem,” Duterte said in an interview with Al Jazeera.

The president, well-known for his controversial remarks, said “there is nothing wrong in trying to preserve the interest of the next generation.”

“You destroy my country, I'll kill you. And it's a legitimate thing. If you destroy our young children, I will kill you. That is a very correct statement.”

Duterte said that in the Philippines there is no law that states that he, the president, “cannot threaten criminals.”