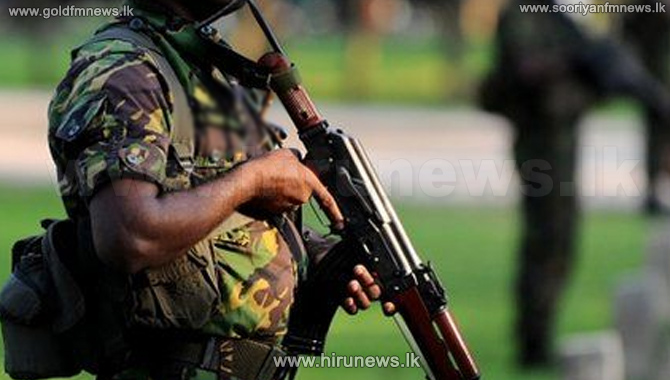 The former Army Lieutenant convicted over the death of LTTE suspect who was killed when attempting to escape, while being under military custody in 1998, has paid Rs. 2 million to his family as compensation.