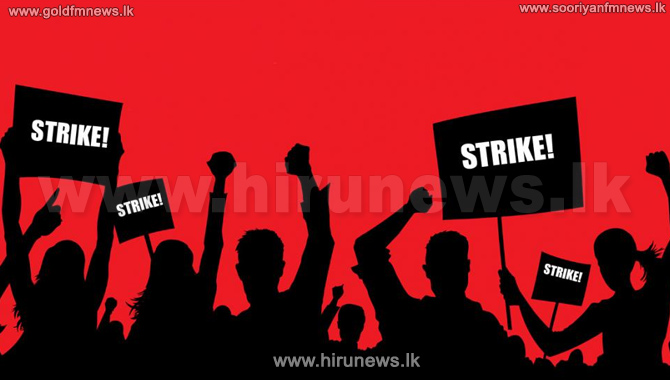 The Public Service Labor Officers Association stated that it will resort to trade union action again with effect from tomorrow.

Association’s President I.C. Gamage stated that the Director General of Labor has been taking measures to violate the rights of the workers who participated in the recent strike.

Meanwhile, All Ceylon Transport Workers Association collected public signatures for a petition complaining that the SLTB slated to be restructured.

Association’s Secretary Sepala Liyanage said that the petition will be handed over to the president soon.