Mosul battle: Iraqi troops 'ahead of schedule' in bid to retake city 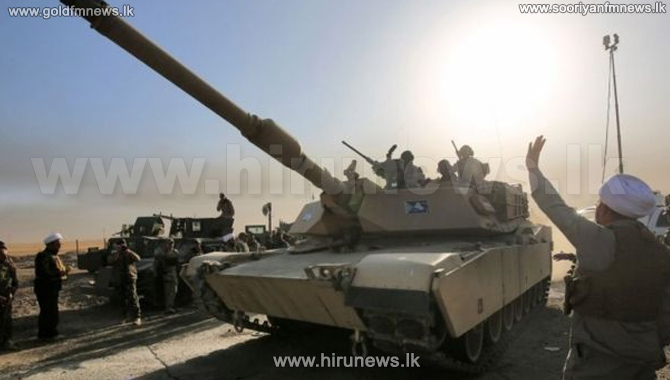 Iraqi forces are "ahead of schedule", the Pentagon has said, as they begin the second day of the battle to retake Mosul from so-called Islamic State.

But spokesman Peter Cook warned that the campaign "could take some time" to as it remained to be seen whether the jihadist group would "stand and fight".

The southern frontline is still some 40km (24 miles) from the city.

IS militants overran Mosul in June 2014, before taking control of much of northern and western Iraq.