Signs that power-cuts would end tomorrow 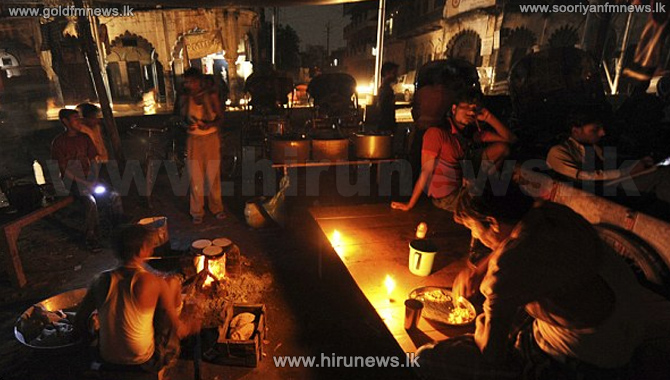 The Development Director of the Ministry Power and Renewable Energy and Media Spokesman Sulakshana Jayawardhana says that it will be possible to suspend cuts power from tomorrow.

The Director said that the Norochcholai Coal Power Plant’s second generator that had gone out of commission will be restored by tomorrow.

As a result of the re-commissioning of the generator, a 300-megawatt capacity will be added to the national grit.

The Norochcholai Power Plant broke down last Saturday due to a sudden failure in the high power electricity wire system.

With the generator going out of commission, the Ministry had decided to enforce one and a half hour power cuts throughout the island. However Colombo city, hospitals and industrial towns would be exempt from such cuts.

Director Sulakshana Jayawardhana said that it will be possible to re-power the Norochcholai Power Plant’s first generator.