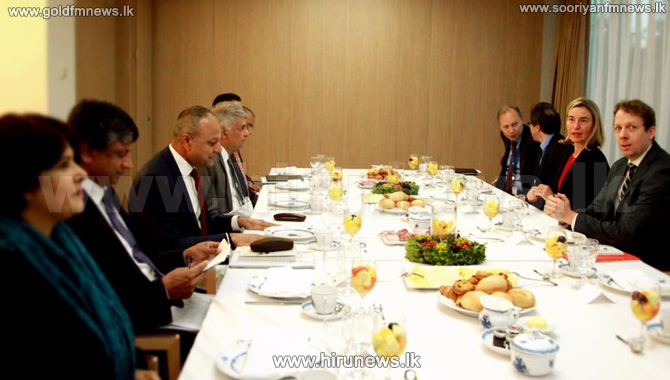 The European Union yesterday announced that Sri Lanka will be given 34 billion rupees for development assistance over the next four years, till 2020.

The development assistance granted by the European Union to Sri Lanka between years 2007 to 2013 was 50 per cent less.

The EU will provide funds for projects aimed at establishing sustainable peace, resettlement of people who were displaced by the conflict and developing the regions which are below poverty line.

EU officials expressed their fullest satisfaction on the progress achieved by Sri Lanka in many fields during the past 21 months.