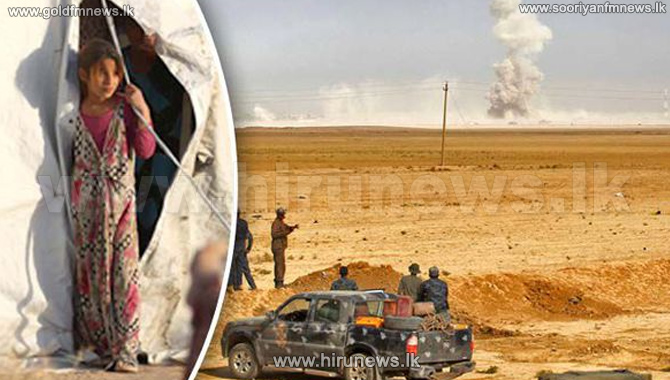 Humanitarian-aid officials warned that as many as 700,000 of Mosul’s 1.2 million residents may flee the fighting after Iraq’s military, backed up by Kurdish forces, began a long-promised offensive to retake Islamic State’s last major stronghold in the country.

“Depending on what happens in Mosul, in a worst-case scenario it could be the single largest, most complex humanitarian situation in 2016,” Lisa Grande, the United Nations’ humanitarian coordinator in Iraq, told reporters via a video link from Baghdad.

More than two years after Islamic State leader Abu Bakr al-Baghdadi swept into the northern city and declared a so-called caliphate at a local mosque, thousands of Iraqi ground troops backed by Kurdish fighters advanced toward Mosul early on Monday.