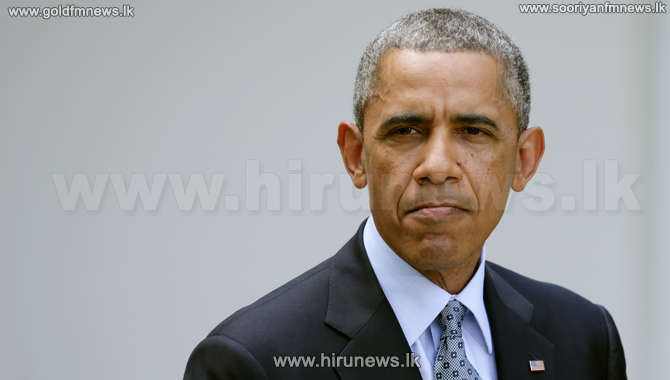 US President Barack Obama has told Donald Trump to "stop whining" as he rejected his claim that next month's White House election will be rigged.

He said Trump's attempt to discredit a poll before it has even taken place was "unprecedented" for a US presidential candidate.

The businessman-turned-politician has claimed the 8th November election will be "absolutely rigged" for Democratic candidate Hillary Clinton.