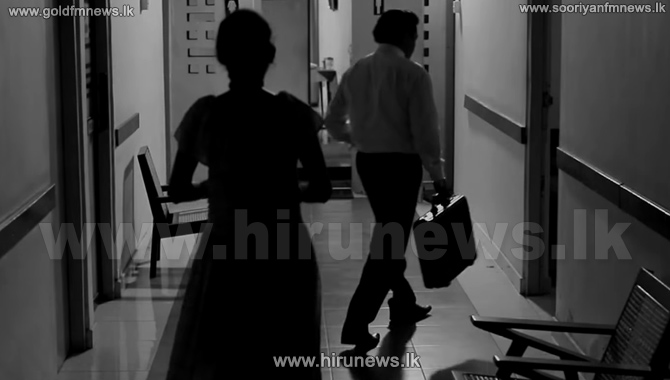 The premiere of the film was scheduled for the 5th October, but organizers had to cancel it after Colombo District Judge M.U. Gunawardana issued an injunction on the film.

The injunction was issued after a petition was filed by former Magistrate Lenin Rathnayake.

The petition cited that the film discredited his reputation.

Meanwhile, a group of artistes and representatives from civil organizations staged a silent protest in front of the Superior Court at Hulftsdorp this morning demanding to nullify the injunction.