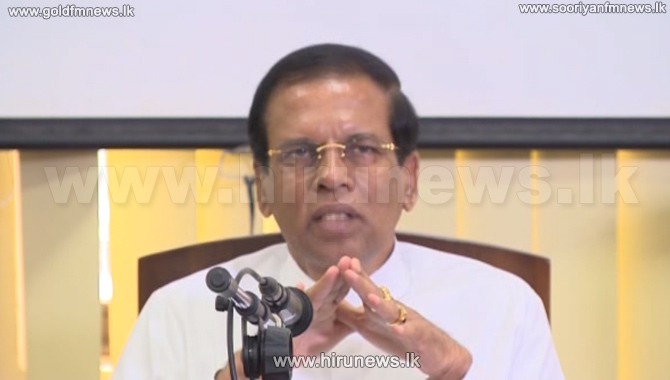 President Maithripala Sirisena has directed officials to take measures to use sea sand for the construction of government buildings.

He has taken these measures as part of the government’s ongoing efforts to protect natural resources.

President’s Media Unit stated that the respective officials were directed in this manner during a meeting held at the President’s official residence yesterday.

This meeting was held to discuss certain environmental matters of concerns in the Trincomalee district.

The president also pointed out the importance of using environmentally friendly technical substitutes in construction instead of natural resources.