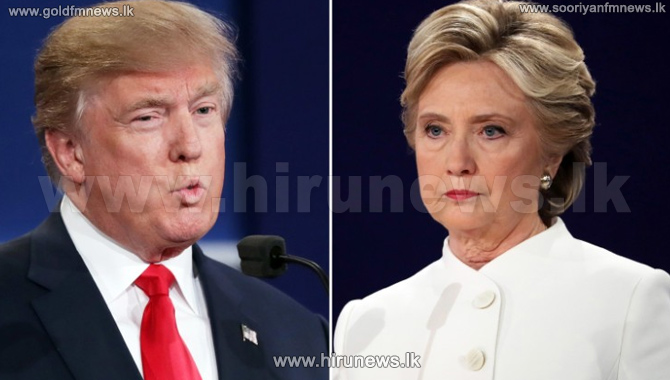 Republican Donald Trump has refused to commit to accepting the election result if he loses, in the final TV debate against Hillary Clinton.

"I will tell you at the time," he told moderator Chris Wallace. For days he has claimed the election is "rigged".

The third final debate in the race for the US presidency is currently underway, between Hillary Clinton and Donald Trump, moderated by Fox News journalist Chris Wallace.

Polls show Trump is losing in key battleground states after facing a slew of sexual assault allegations. Several women gave their opinions about him.

However, Polls show that Clinton remains unpopular with many US voters and has faced more bad headlines about her use of a private email server.

The two candidates discuss topics such as national debt and health and social benefits, immigration, the economy, the Supreme Court, foreign flashpoints and their fitness to be president.