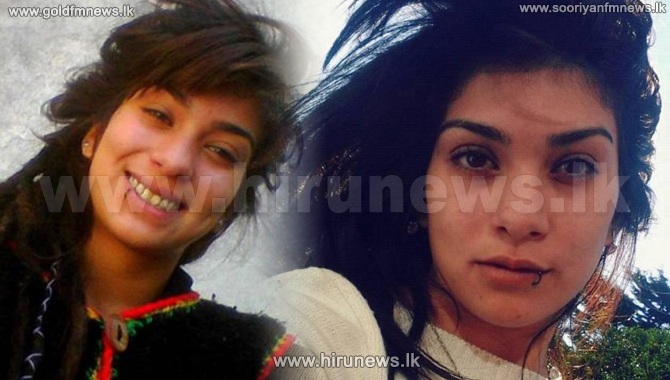 Thousands of people in Argentina have walked out of work for an hour in protest over the horrific rape and murder of a teenage girl.

Lucia Perez, 16, was drugged and raped before being killed in the city of Mar del Plata.

Two men who left her at a hospital said she overdosed on drugs. But doctors found evidence she had been subjected to extreme sexual violence.

Thousands of protesters marched in Buenos Aires and other Argentine cities on Wednesday afternoon.

"If you touch one of us, we all react," read signs carried by many protesters.