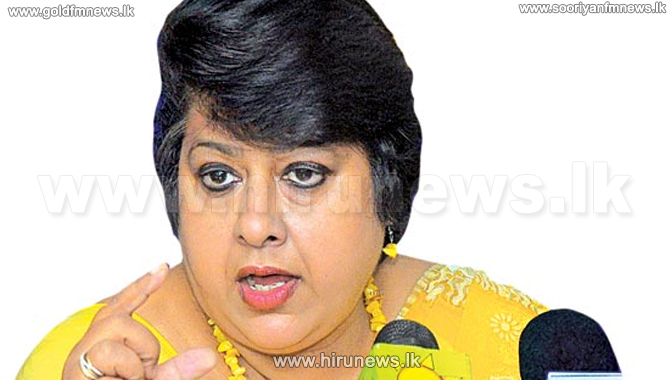 Dilrukshi Dias Wickramasinghe who resigned from the post of Director General of the Bribery Commission resumed duties as Additional Solicitor General this morning.

She functioned in this position before she was appointed to the Commission to Investigate Allegations of Bribery or Corruption.

At the same time, Joint Cabinet Spokesman Rajitha Senarathna stated in the media conference to inform of Cabinet Decisions held yesterday, that the Prime Minister expects to make a statement after he returns home from Brussels.