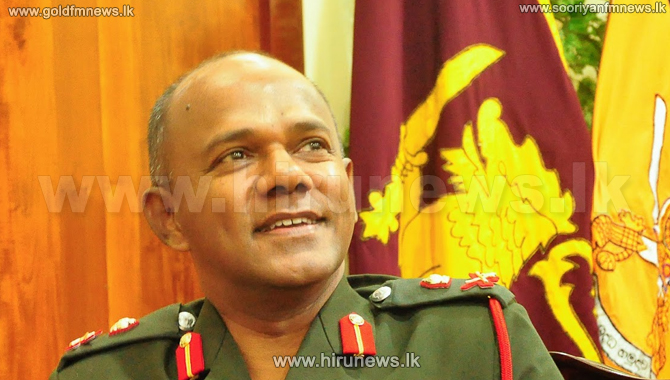 Former Army Commander Daya Rathnayake reported to the Special Presidential Commission of Inquiry on Massive Fraud and Corruption this morning.

He was summoned before the Commission to record a statement with regard to the ongoing investigation in connection with misappropriation of nearly 50 million rupees of public funds.

The respective complaint stated that the particular fraud has been committed during the previous presidential election period.