Iranian woman given 40 lashes for miniskirt faces criticism over swimwear 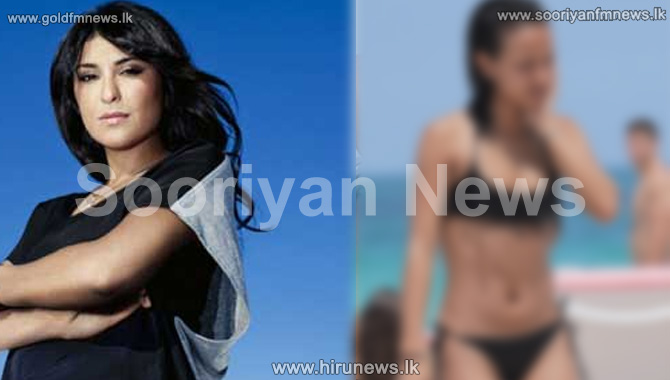 A Iranian woman who was given 40 lashes for wearing a miniskirt has said she is now facing criticism over her swimwear business.

Tala Raassi says she was subjected to the torture and five days in jail in her native Iran after government-backed militants raided a mixed house party she was attending.

Despite starting afresh in the USA, nearly 20 years on, she claims the abuse surrounding her faith lives on.

The 35-year-old Muslim said she had faced questions over how she could run her Dar Be Dar swimwear line as a follower of a religion that condemns provocative clothing.

“There's a lot of controversy because I’m a Muslim woman who designs bathing suits and everyone is very quick to judge,"  Ms Raassi said.