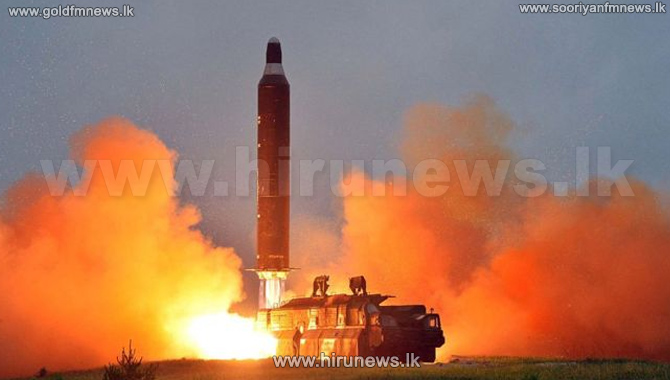 North Korea fired a missile on Thursday morning that appears to have failed, according to the US and South Korean militaries.

It was the country's second failed missile launch in a week and fifth time they attempted launches in the past two months -- three ballistic missiles were fired in September towards the Sea of Japan.

The US Strategic command said it detected the new missile, which may have been a Musudan intermediate-range projectile, at 6:00 p.m. ET Wednesday, or around 6:30 a.m. Pyongyang time Thursday.