No discussions with the Prez on Bribery Commission- MR 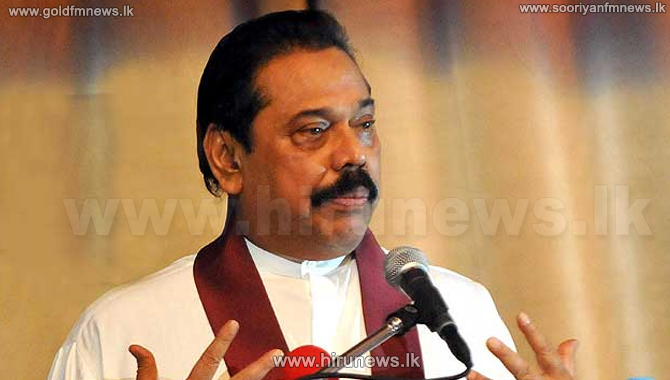 Former President Mahinda Rajapaksa says that he and President Maithripala did not engage in discussions pertaining to the Bribery Commission’s activities, as suggested by Minister Rajitha Senaratne at the cabinet decisions media briefing.

The former President said so while responding to several queries raised by journalists after a function held on Thursday afternoon at his office on Nelum Mawatha in Battaramulla.