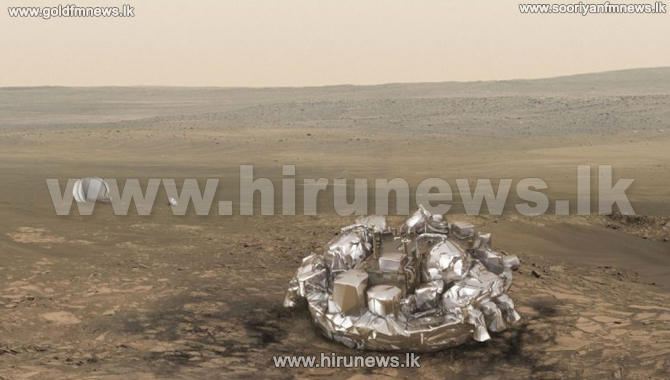 Mission controllers appear to have lost contact with a tiny craft that was Europe's big hope for Mars exploration.

The paddling pool-sized Schiaparelli lander appeared to have made its way safely through the harsh atmosphere of Mars and on to its surface. But something seems to have gone wrong while it did so – and mission controllers are now unable to speak with it.

Although the lander sent communications to its mothership, the Trace Gas Orbiter (TGO), on its descent, the signal was lost before touchdown.

“We are not in a position yet to determine the dynamic condition at which the lander touched the ground,” European Space Agency head of solar and planetary missions, Andrea Accomazzo, told a webcast press briefing at mission control in Darmstadt, Germany.