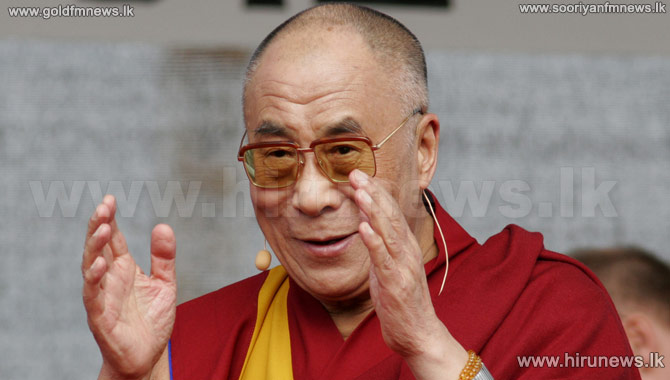 The Dalai Lama arrived in Milan on Thursday, where the northern city awarded him honorary citizenship - but the ceremony was accompanied by a protest from the city's Chinese community.

Milan mayor Giuseppe Sala greeted the Dalai Lama at the city's Linate airport, and the Buddhist leader then met Milan's Archbishop, Cardinal Angelo Scola, and made a visit to Milan's Tibetan centre.

He also spoke to students at the city's university, before officially being made a Milanese citizen in a ceremony at the Teatro degli Arcimboldi, a theatre and opera house.

Officials presented the spiritual leader with a symbolic key to the city and a scroll representing Milan's freedom, local media reported.

The Dalai Lama's visit was met with protest from China, with the Beijing government announcing at a press conference on Thursday: "We are strongly against [the Dalai Lama having] any contact or meetings with officials of other countries."

The 80-year-old monk is currently on a tour of Europe and visited the Czech Republic and Slovakia earlier this week.