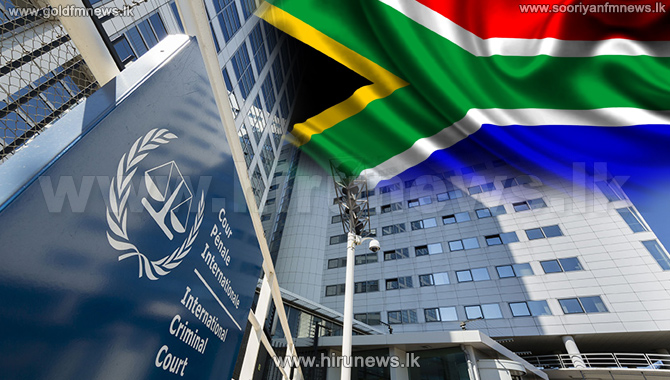 South Africa has announced its intention to withdraw from the Rome Statute.

In effect, this means the country will no longer be bound to the International Criminal Court.

In a notice to the United Nations on Thursday, government says it’s obligations with respect to the peaceful resolution of conflicts, are incompatible with the interpretations given by the ICC.

According to the Daily Maverick's Simon Allison, South Africa cited the court's perceived biases against African nations as a reason for the withdrawal.