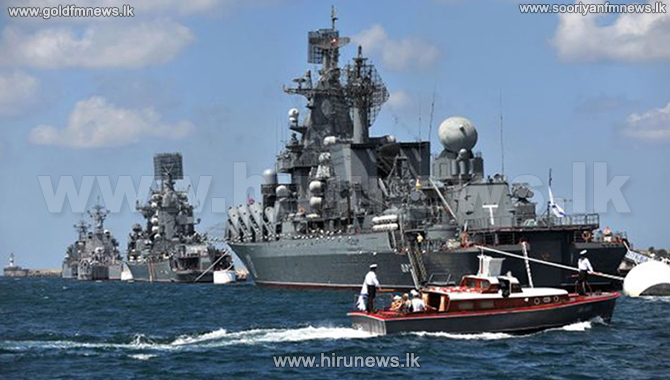 A fleet of Russian nuclear-powered warships and fighter jets has reached the North Sea and is scheduled to enter UK territorial waters on Friday, amid rising tensions between Moscow and the Western military alliance of NATO.

The Russian flotilla, including the flagship aircraft carrier the Admiral Kuznetsov, should sail down the English Channel before noon on Friday, Britain’s Ministry of Defense said on Thursday.

The Russian task force is believed to be on its way to the Mediterranean Sea to support the war on terrorists in Aleppo, Syria, according to Western military analysts.