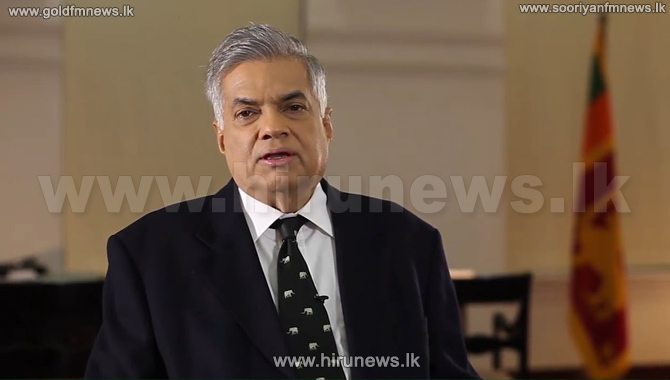 The Prime Minister of Malta - Joseph Muscat has said that he would extend his full cooperation to Sri Lanka in its efforts to obtain GSP+ again.

The Maltese premier has made this pledge during a meeting held with Prime Minister Ranil Wickremesinghe at the Maltese embassy in Belgium.

The Maltese Premier has been picked as the next chairman of European Union.

In addition, a group of foreign affairs committee members of EU parliament and a group of Brussels based entrepreneurs held discussions with visiting Sri Lankan Premier Ranil Wickremesinghe.

During the meeting with the the Belgium teams, Prime Minister Wickremesinghe has elaborated on the details of the Colombo International Financial City Project.

Meanwhile, Prime Minister Ranil Wickremesinghe and his delegation returned to the island today after concluding his tour of Belgium.