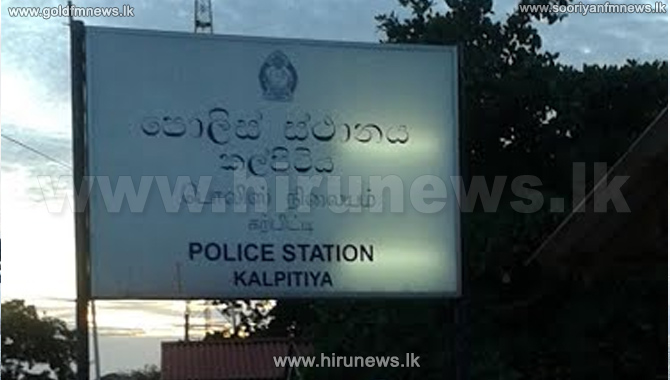 The OIC of Kalpitiya Police has been transferred to Puttalam Police by the Puttalam DIG.

The transfer was imposed with immediate effect, while the police inspector serving at Wanathawilluwa Police has been appointed as the Acting OIC of Kalpitiya Police.

Nine persons were hospitalized with injuries after a clash occurred at the protests staged during the last two days in Kalpitiya area.

Four among them are currently receiving in house treatment.

Police STF continue to be deployed in the Kurungnanpitiya area in Kalpitiya.

A Spokesperson at the Kalpitiya Police stated that the tense situation which occurred yesterday has been brought under control.

The protest was staged for the 2nd day, at Kandakkuliya area, urging to prevent the use of illegal fishing gear called Laila and Surukku fishing nets.

Later a tense situation occurred following a clash which flared, when a faction that uses illegal fishing gear staged a protest against the others.

Later, the mob was dispersed by the police with the assistance of the religious leaders in the area.