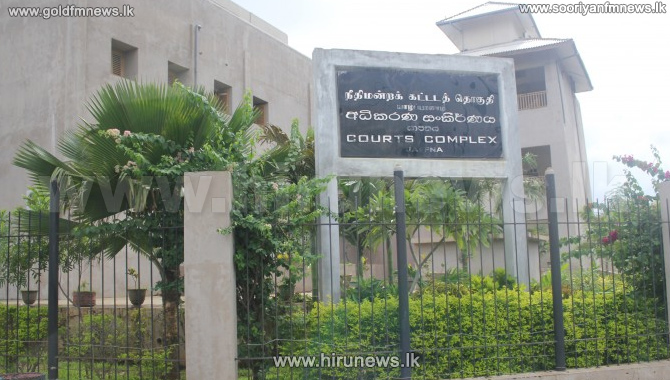 Five Police Officers who were arrested over the deaths of two Jaffna University Students while travelling by motorcycle have been remanded for 2 weeks.

They have also been suspended from service.

The post mortems on the two Jaffna University Students who died while riding a motorcycle was held yesterday.

Police stated that accordingly a gunshot was visible on the body of the rider.

It was also revealed that the two students had disobeyed orders by Traffic Police to pull over and they were under the influence of liquor at the time.

The Government Information Department yesterday released a communiqué with regard to the deaths in Kokkuvil, in Jaffna at midnight day before yesterday.

An investigation into the incident has commenced by the CID.