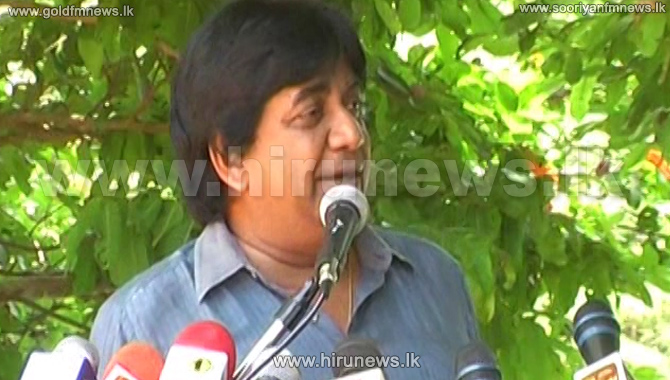 Various views were raised at several media briefings today, with regard to the report compiled by the COPE committee in connection with the Central Bank’s Treasury Bonds incident.

Addressing a media briefing held in Colombo today, Minister S.B. Dissanayake noted that it is not appropriate to appoint the former Central Bank Governor who is currently facing charges, to any other government position.

Meanwhile, in response to the questions raised by reporters in Matara today, General Secretary of UPFA Minister Mahinda Amaraweera noted that he was the first to lodge a complaint with the Bribery Commission regarding the matter.

He further noted that there are attempts to make the report a positive one, however, he expects the COPE committee to offer a correct decision.

Addressing a gathering in Badulla, State Minister Dilan Perera stated that the report compiled by the COPE committee is expected to be presented in parliament on the 25th.

However, he noted that there are internal attempts within the committee to prevent the report being taken up for debate.

State Minister Dilan Perera also stated that the relevant report should be taken up for debate in parliament, as it would be an opportunity for the former Central Bank Governor to clear his name of the allegations made against him.