Mother who stabbed her two children and herself, remanded 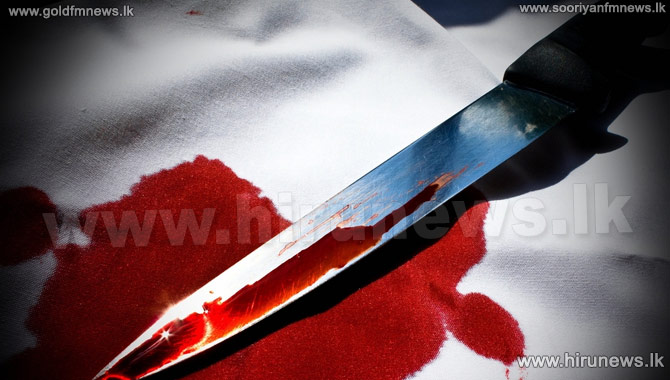 A mother, who stabbed her two children and later inflicted stab wounds on herself, has been remanded until the 3rd of next month.

Badulla Magistrate Ruwanthika Marasinghe ordered to remand a woman from the Uva - Kalewatta area in Madolsima.

Police noted that the relevant woman has stabbed her three month old son and 2.5 years old daughter, and later inflicted stab wounds on herself.

The neighbours admitted the three victims to Badulla General Hospital.

However, hospital sources revealed that the condition of the injured persons is not critical.

The relevant woman, who is currently receiving treatment, has been placed under the custody of prison officers.

The husband of the suspect is working at a private hospital in Colombo.

The woman – who is suspected of having a mental disorder, has been transferred to Badulla Hospital’s Psychiatric Ward.