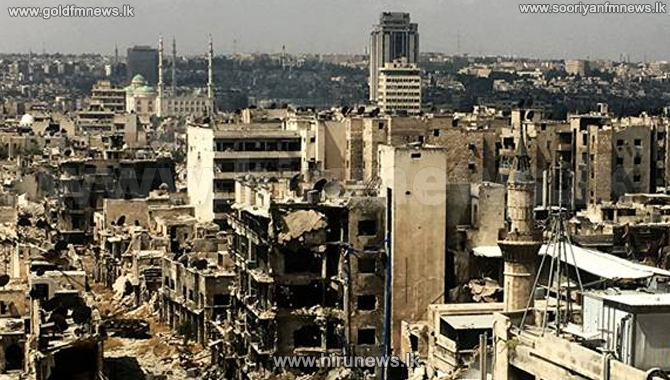 Iraqi forces have taken complete control of the Christian town of Hamdaniya, in an ongoing operation to free the country's second city of Mosul from more than two years of brutal ISIS rule.

Lt. Gen. Riyad Jalal, commander of the Iraqi ground forces, told state-run al-Iraqiya TV that they were in the process of bringing back local officials to reopen the main public buildings and plan the repair of infrastructure.

Iraqi forces and a Christian paramilitary group entered the town, also known as Qaraqosh, on Wednesday and faced fierce resistance from ISIS fighters.

A few kilometers to the south, Iraqi forces have consolidated their control of the Christian town of Bartella. Local networks showed an Iraqi soldier Saturday ringing the bells of the town's church - the first time they've been heard in more than two years, since ISIS seized the town.