Harthal in the North tomorrow 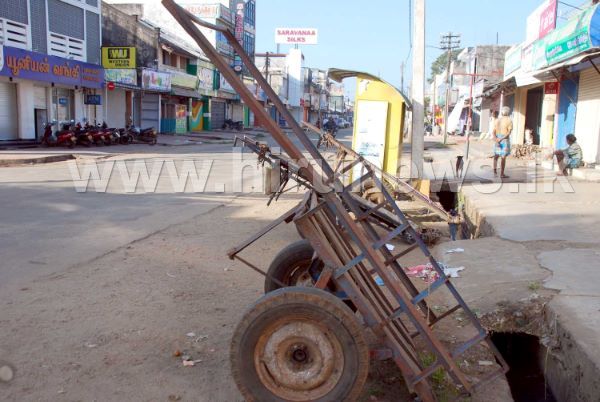 A ‘harthal’ will be launched in the Northern Province tomorrow in protest against the murder of two university students on 21st this month in Kokkuvil, Jaffna.

Northern Provincial councilor M. K. Sivajilingam told our news team that this decision had been taken after a discussion with several Tamil political parties that was held yesterday.

Representatives of the TNA, I-TAK, TELO, PLOTE, T.U.R.L.F and the T.U.L.F participated in the discussion held in Jaffna.