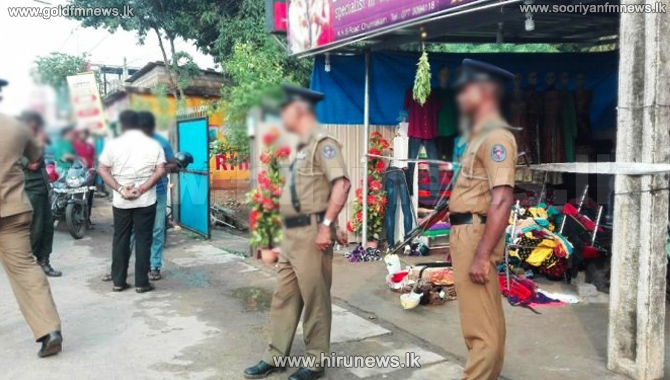 Five police squads have been appointed to probe into the assault of two police officers dressed in civvies in Chunnakam, Jaffna. They were assaulted with sharp weapons.

Reports say that a Police STF squad also has been deployed for the probe.

A clash took place between six persons who had come with their faces masked riding unlicensed motorbikes for extorting ransoms from shops in Chunnakam.