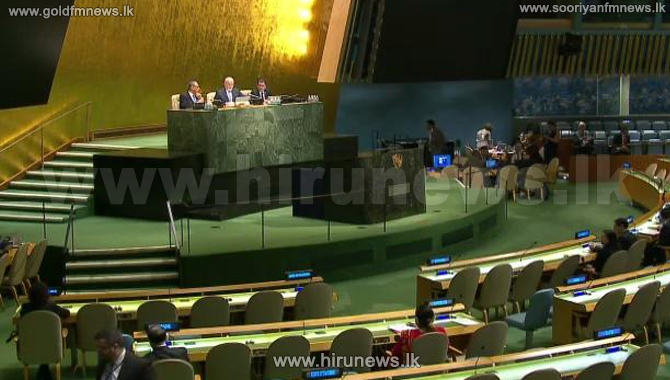 Today marks the 71st anniversary of United Nations since its inauguration in 1945.

With the ratification of this founding document by the majority of its signatories, including the five permanent members of the Security Council, the United Nations officially came into being.

24 October has been celebrated as United Nations Day since 1948. In 1971, the United Nations General Assembly recommended that the day be observed by Member States as a public holiday.