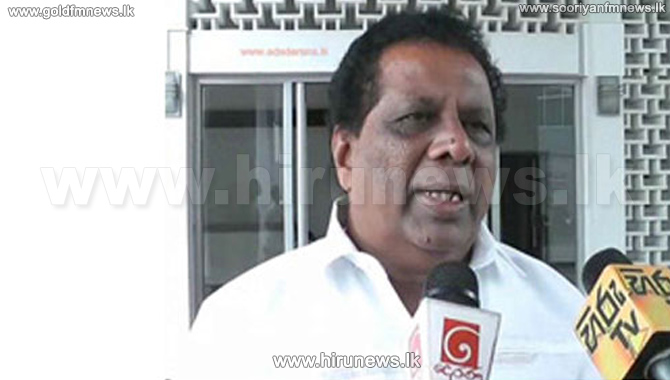 Former Deputy Minister Sarath Kumara Gunaratne who was arrested today has been remanded until the 01stof November.

He was produced before the Negombo Additional Magistrate, Kapila Dushshantha Epitawela this morning on charges of causing a 2002 road accident in Negombo- Pilladuwa area.

The former Deputy Minister was arrested after he surrendered to Negombo police.

Negombo Police said he was arrested when he surrendered to the police this morning.

He was arrested over a motor traffic accident in 2002.