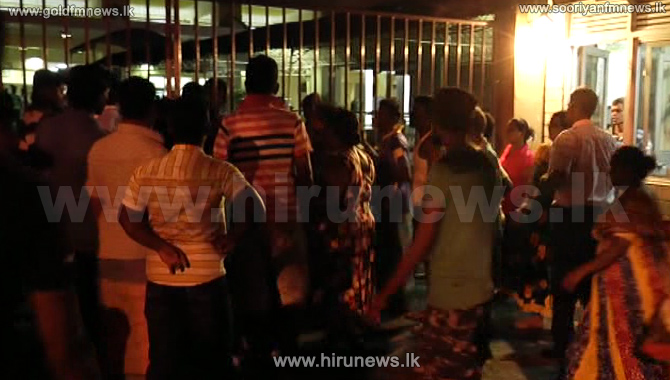 A senior police officer looking into the incident in Summitpura, Mattakkuliya said that previous murders has led to the fatal shooting.

This has led to Kudu Roshan to murder the mother of Chooti Ukkuwa two and a half years ago.

In yesterday’s incident, four individuals were killed and three wounded in the shooting.

Director of Colombo National Hospital Dr. Anil Jasinghe said that two of the three admitted were in critical condition.

The investigation has been handed over to the CID.

The police have identified that four persons including the underworld member Chooti Ukkuwa and his closest colleague were killed in the shooting.

It has been revealed that the individuals involved were aged between 24 and 29 years.