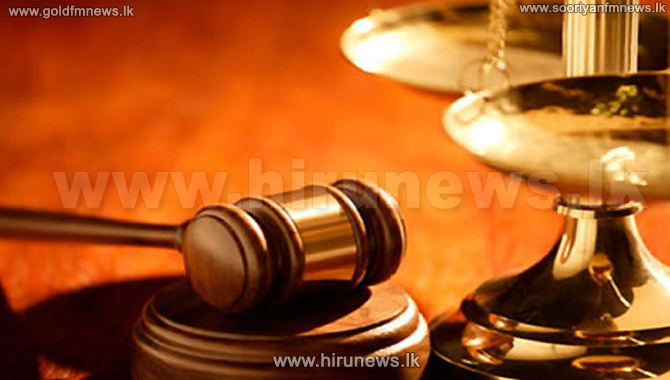 The suspects were bailed out on a cash bail of Rs. 1.5 million and two surety bails of Rs. 3 million each.

In addition, the suspects were ordered to report to the CID on the last Sunday of each month.

Their passports were withheld by the Court.

Meanwhile, four other suspects, arrested in connection with the same Case, were also released on bail on October 22nd.

However, three more army intelligence officers are currently in remand in connection with the Prageeth Eknaligoda’s disappearance Case.