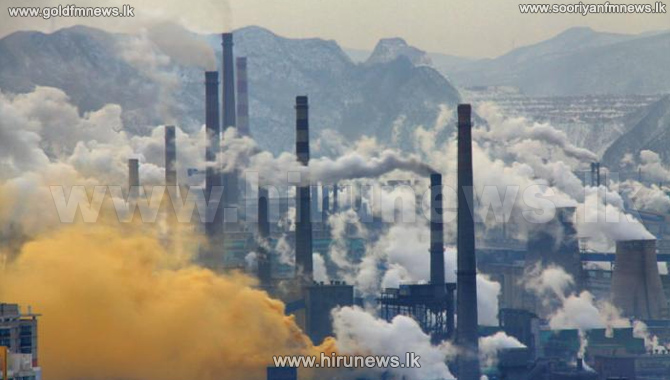 People who live in areas with polluted air increase their risk for developing hypertension, a leading risk factor for the development of heart disease. Known as high blood pressure, the hypertension study is the largest of its kind to establish the deadly link.

A recent study looked at hypertension in 41,000 people in five different countries – Norway, Sweden, Denmark, Germany and Spain – for five to eight years.

It is part of the long-term “Europe Study of Cohorts for Air Pollution Effects,” known as ESCAPE, which focuses on health problems associated with pollution.

Most lived in urban areas where air pollution is highest.