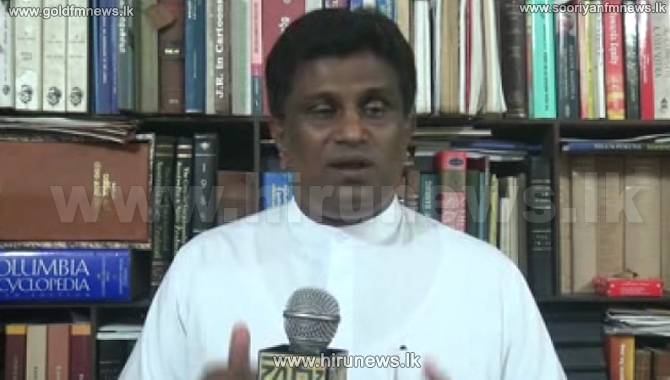 Deputy Minister Ajith P. Perera says that the Committee on Public Enterprises that met yesterday has, in its final report recommended that Arjun Aloysius from Perpetual Treasuries Limited as well as its board of directors should be arrested and action taken under Criminal Law.

Meanwhile in protest against UNP MPs having allegedly influencing the outcome of the final report with regard to the Bonds incident, COPE Chairman JVP MP Sunil Handunnetti got up and left yesterday’s COPE meeting whilst still in session.

Following MP Handunnetti’s exit, an acting COPE chairman was appointed and the functions of the meeting continued on.

COPE has thus recommended that they move forward with the arrest and action be carried out under criminal law according to the deliberations of the meeting.